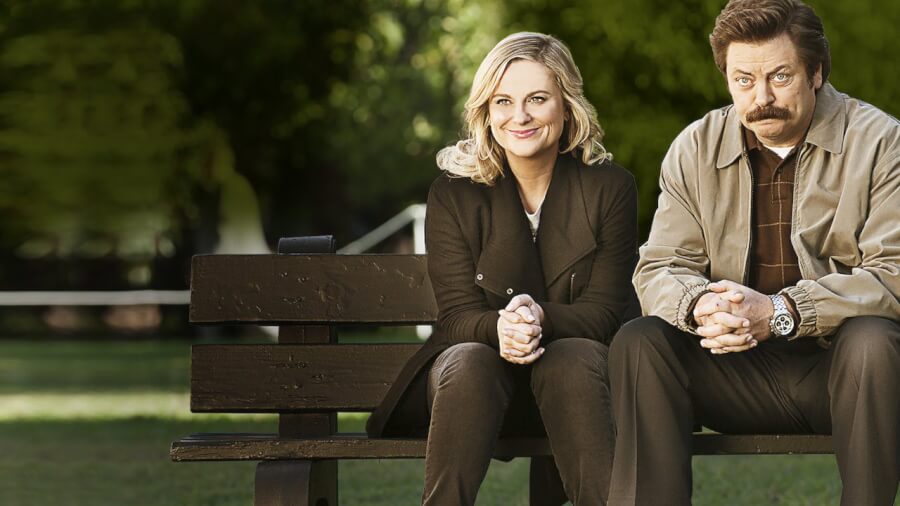 After another extension, Parks and Recreation will be leaving Netflix in Canada, the United Kingdom and other regions on August 1st, 2022 following its previous removal date on February 1st being incorrect. Here’s what you need to know.

Parks and Recreation is the NBC series that ran between 2009 and 2015. It starred Amy Poehler as Leslie Knope running the fictional parks department in Pawnee, Indiana. The series notably returned for a reunion exclusively on Peacock in the US.

Now it turns out that was on an exceptionally short licensing deal as among the titles listed to leave Netflix Canada on January 31st (which refers to its last day to stream – it’s actual removal date is February 1st) included all seven seasons of Parks and Recreation.

Now, we can confirm that every region of Netflix is set to lose the show meaning it was only licensed to Netflix on a single-year contract but was ultimately renewed for another short extension.

That extension is now once again up according to Netflix tracking site Unogs notes that the show will be removed on August 1st, 2022 with your last day to watch being July 31st.

Where will Parks & Recreation stream after leaving Netflix?

In Canada, the series is also currently available on Prime Video.

In the UK, the series is only available on Netflix right now but will likely head to Now TV (specifically in the Peacock section).

In Australia, the series is available on Prime Video as well as Foxtel Now, Stan, and Binge.

For those in the United States, you lost Parks and Recreation back in October 2020. The series now streams exclusively on Peacock with 2 seasons being available on the free ad tier and every season on Peacock Premium.

Will you miss Parks and Recreation when it leaves Netflix after only a short period of time? Let us know in the comments.